PETA Hypocrisy: It Kills Thousands of Cats and Dogs Every Year

Apparently the "animal rights" outfit cares more about the chicken "Holocaust" than it does about snuffing pets:


PETA, considered by many to be the highest-profile animal rights group in the country, kills an average of about 2,000 dogs and cats each year at its animal shelter here.

At a time when the major animal protection groups have moved to a “no kill” shelter model, People for the Ethical Treatment of Animals remains a holdout, confounding some and incensing others who know the organization as a very vocal advocacy group that does not believe animals should be killed for food, fur coats or leather goods.

This is an organization that on Thanksgiving urges Americans not to eat turkey.

I have a somewhat different philosophy. I say eat the turkey (yum yum!) and find a good home for the abandoned pooch. 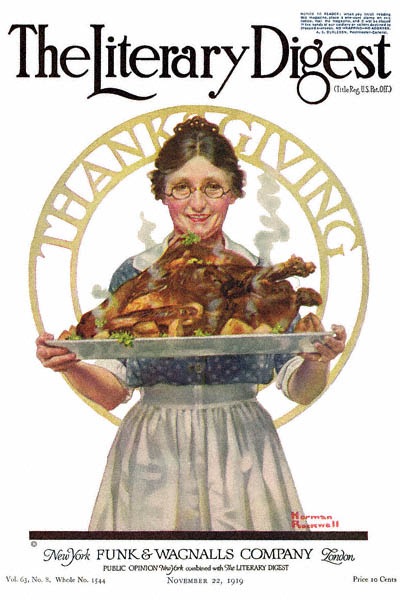 Posted by scaramouche at 8:10 AM