Here's a peek down the rabbit hole that is "human rights" hell in B.C. It's a snippet of Chief 'Roo Heather MacNaughton's message in the BCHRT's most recent Annual Report and explains how the state-sanctioned highway robbery works:


Because settlement meetings are usually a confidential process, the Tribunal does not publish the results.In many cases, the settlement meeting resolves other aspects of the parties’ relationship and has transformative impacts without the adversarial process of a hearing. Many cases resolve on the basis of an acknowledgement that there has been a breach of the Code and an apology. In others, the mediated solution results in systemic change and awards greater than those that might be obtained after a hearing.

The Code provides for the Tribunal to make mediation mandatory. For policy reasons, the Tribunal has continued to keep mediation as a voluntary process although parties may find themselves ordered to attend a mediation where, in the Tribunal’s view, they will benefit from the assistance of a Tribunal member.

To translate for those unfamiliar with the process: Should you find yourself on the receiving end of a "human rights" complaint, you will spare yourself a great deal of time, money and anguish if you submit to the (in camera) shakedown at the outset. (Viz the Vancouver comedy club owner, reduced to insolvency because he failed to heed this advice.) You, my friend, are a powerless Hobson, and you had better face up to the grim reality that the all-powerful 'roos offer what amounts to a Hobson's Choice (which, FYI, means you've no choice at all). 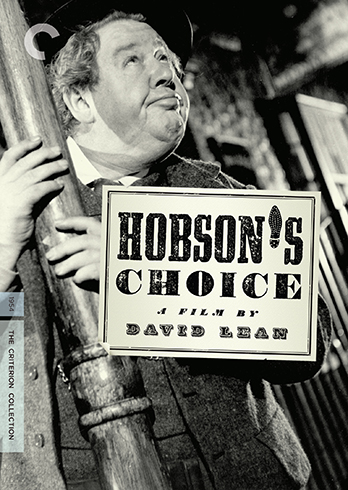 Posted by scaramouche at 8:47 AM

They're all so nice and reasonable sounding.....as long as it is 'their' reasoning you agree to. And isn't convennnnnnient they are not required to publish the details of their physiological torture techniques. They are the most prolific human rights abusers in Canada, not their powerless victims.

Btw scramouche, below is a couple of my uh, contributions, in the Dawg house in a post he put up trashing titled "Israel's Enablers". I know you would be proud of me, especially since I am not Jewish, but not especially religious either:

"The Palestinians could have had everything, excepting the destruction of Israel of course, if they had taken the MLK or Gandhi approach of peaceful resistance for their grievances. The peaceful approach always works in modern civilized nations because its leaders are driven by the public's opinion, and a free press that informs them.

But there were two surmountable problems to the peaceful approach for Palestinians. One, it was just not recognized as an approach in the unmodern, uneducated, closed and totalitarian Middle Eastern area, used to settling their difference with tribal war. Two, the peaceful approach, even if recognized as effective in modern democratic Israel, would not have accomplished their main and ultimate goal, the destruction of Israel."

and...
"It's not the enablers that's the problem. The enabler's were created out of necessity by the 'disablers'. It is the disablers that have made their bed, and I agree is is a nasty and sh*tty one. But it wasn't made that way by the civilized world.

The Palestinians have let the disablers sleep with them from the beginning, and they are to this day still sh*tting in their bed. This writers analogy to Hemingway is a good one. As I understand it, Hemingway died getting f*cked in a sh*tty bed with whores as well."

You want to check out the responses to these comments, not for intellectual value, but for the amusement factor as the typical and boring 'racist', 'drunk', etc playground taunts come quick and fast. Enjoy!

You're a glutton for punishment, Jim. I LIKE that about you.