A Song For Louis the Lunatic (and His Lefty Fans)

What accounts for the way some Democrats--including Saint Barack--have no problem hanging out with a man whose racist views are entirely in synch with Adolf Hitler's? Mark Steyn takes a crack at explaining the bizarre behavior (of "Minister" Farrakhan and those inclined to schmooze with him) here. (Er, since he's the leader of an outré Islamic sect, shouldn't he be called "imam"?)

Steyn also mentions that, way back when, the NOI nut job was a regular Harry Belafonte.

Well, maybe not a full-fledged Belafonte, but definitely a Belafonte wannabe whose showbiz name, hilariously, was "The Charmer."

That said, he was never a threat to the King of Calypso, whose mellowest hit has now been 'mouched:

Down the way you can hear him bray
That "the Joooos" are evil and they're doin' harm.
Some Democrats who are lousy rats
They have convinced themselves the man is full of charm.

And they're glad to stay near Louis. Hey,
He is a leader with great caché.
He's a con man; he's got a terrible plan.
There is no worse a Jew-detester than Farrakhan.

Down the market you can hear
Louis cry out, lie and acting like a douche.
Although he claim to be like MLK
He is spiteful, dangerous and very louche.

But they're glad to stay near Louis. Hey,
He is a leader with great caché.
He's a con man; he's got a terrible plan.
There is no worse a Jew-detester than Farrakhan. 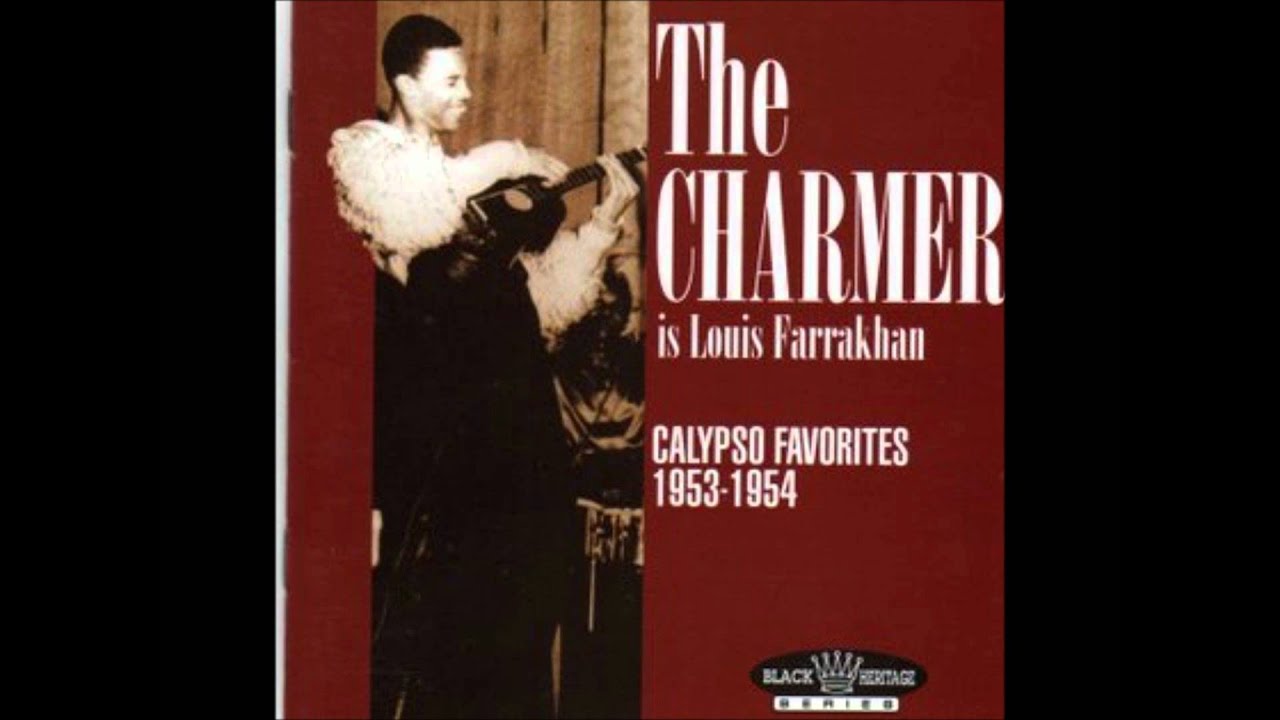 Posted by scaramouche at 9:26 AM