The Toronto Star's Vinay Menon thinks the problem is that the PM's mouth runneth over--constantly. Menon offers up the following advice:


Zip it, Prime Minister. Put an R2-D2 sock in it. Knock it off with this pathological need to sidle up to the nearest microphone to gab, yak, chat, hold court, shoot the breeze, riff or push platitudes like a guest speaker at a kindergarten class while hopped up on ecstasy: “Children, there is no ‘I’ in love. But there is a ‘U’ in ‘Justin’ and in ‘Trudeau.’ I am you. You are me. We are love. Now pick up your crayons and let’s draw a gender-neutral sun.”

The biggest threat to Canada right now? It is our leader’s mouth.

Indeed. And if you thought Justin's "peoplekind" comment was the silliest thing he said last week, think again:

In the same town hall in which he made the peoplekind joke, Trudeau coldly told an ex-soldier who lost a leg in Afghanistan that the federal government is in court fighting over benefits because veterans groups are “asking for more than we’re able to give.” He also bizarrely answered a question about the possible integration of ex-Daesh fighters into Canadian cities by riffing on discrimination faced by European immigrants who came here after the Second World War...

Pace Vinay, it should be obvious by now that Justin's biggest problem isn't his mouth.

It's his brainpower, and the decided lack thereof. 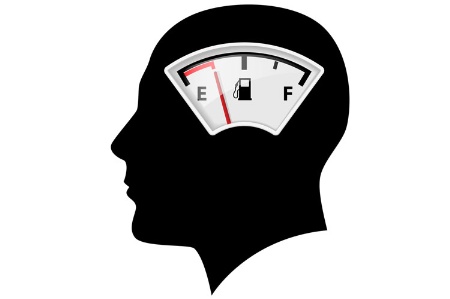 Update: Peoplekind a joke? No, a glimpse into Trudeau's mind

Or the decided lack thereof.

Posted by scaramouche at 7:39 AM