Begging the question(s): why?

Why remake it at all?

Why have it directed by someone who, in a career spanning four decades, has never displayed an iota of musicality?

Update: This one's for Steverino: 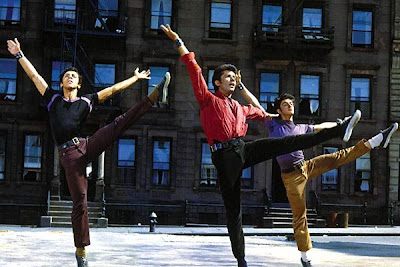 Posted by scaramouche at 4:23 PM