Seems he (allegedly) had his own jihadist sort of "World Vision":

ASHKELON, Israel — The Palestinian manager of the Gaza branch of World Vision, an international Christian aid organization, was charged by Israeli prosecutors on Thursday with funneling about $43 million in charity funds over the past six years to the military wing of Hamas, the Islamic militant group that controls the territory.

The World Vision employee, Mohammad El Halabi, was arrested on June 15 at the Erez crossing point between Israel and Gaza. Soon after, World Vision said in a statement that it was “not aware of his whereabouts” or what, if anything, he had been accused of. It added that it was extremely concerned about Mr. Halabi’s safety.

World Vision said in a statement that “we have no reason to believe the allegations are true” based on the available information, and Israeli officials said they had found no evidence to suggest that the organization had been complicit in the diversion of funds...

Here's the graphic showing where in Jerusalem/the West Bank and Gaza World Vision operates. Oddly enough, the "Sponsor a Child" option is unavailable in those areas (which means that the adorable moppets in the photo below are not--I repeat, not--available for sponsorship). 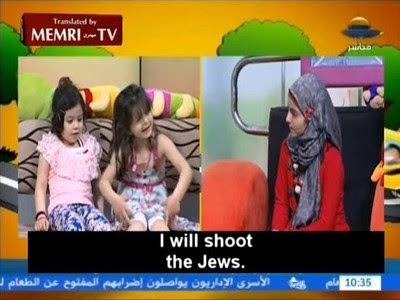 Posted by scaramouche at 8:59 AM