You sort of have to admire a man who stands by his convictions, even if they're despicable:

"I decided not to participate so I wouldn't sit at the same platform alongside Jews who still violate Palestine and destroy mosques and as long as the Palestinian issue has not been resolved," Qaradawi told the Al-Arab daily of Qatar.

"There is no more injustice than what the Jews have caused to our people in Palestine."

The International Union of Muslim Scholars which he heads is, however, represented at the conference which brings together 500 personalities from 75 countries representing the three monotheistic religions.

No tasty samosas for you, Yusuf! 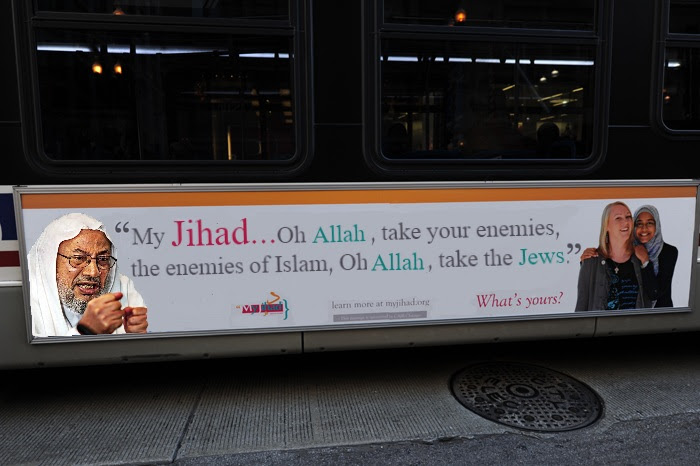 Posted by scaramouche at 6:49 AM