Man Murdered in London, England While One of His Assailants Screams "Allahu Akbar"; Police Speculate That "Terrorism" May Have Been Involved 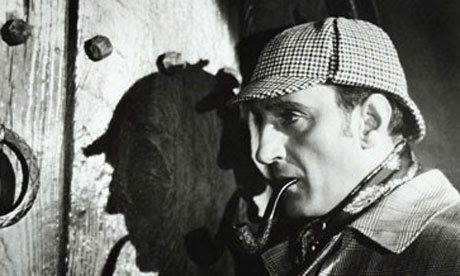 Please don't jump to rash conclusions, Scaramouche! After all, Mayor Nidal Hasan, while shouting "Allahu akbar," killed 14 (counting an unborn child) and wounded 32 at Fort Hood, TX, . . . and we have the U. S. Army's word for it that the shooting was just an egregious act of workplace violence. So, who is to say that the London attack was not a particularly intense case of, say, "road rage"? We don't want to undermine religio-ethnic diversity in Britain to become a casualty of this (probably random) event, do we?